Petrol Girls Veröffentlichen I Believe Them

Petrol Girls veröffentlichen I Believe Them 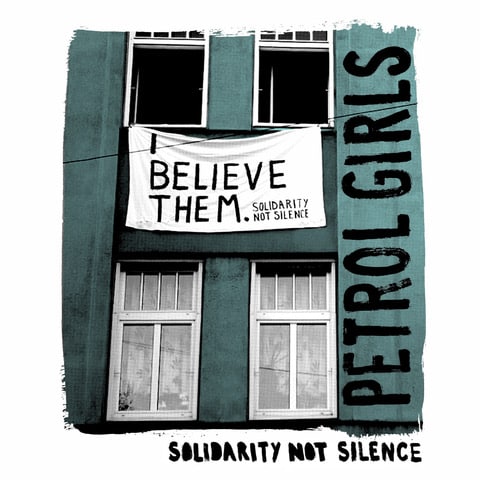 “We’re releasing this track to raise as much money as we possibly can for Solidarity Not Silence and to widen the network of people supporting the cause. Solidarity Not Silence is the legal defence fund for a group of women, including myself, who are being sued for defamation by a man in the music industry because of comments that we each made separately regarding his behaviour towards women. We’ve been fighting this case since December 2016 and desperately need help raising money for our legal costs. The only reason we’ve been able to successfully fight this case as long as we have is because we were able to come together and fundraise for our legal defence. Help us keep our legal representation all the way to court and win this!!!

“As one of the Solidarity Not Silence defendants, I’m limited in what I can say about the case whilst it’s ongoing. However, there’s nothing to stop me contributing to a wider conversation about sexual violence and the law – which is what this track, ‘I Believe Them (Solidarity Not Silence)’ is about.

“How are we meant to protect ourselves?” I find myself internally screaming this question, which is the chorus lyric, on a pretty regular basis. On the one hand, the criminal justice system consistently fails and often further traumatises survivors of sexual violence who decide to report to the police. This system clearly does not protect the majority of survivors and I personally do not believe it holds any answers in dealing with gender-based violence. Then on the other hand, when survivors and their allies try to protect one another by speaking out about abusive behaviour, they become vulnerable to libel/ defamation law. And in both criminal and libel cases, the burden of truth is placed on the survivor. Literally what does the law expect us to do?

“There is, in practice, no legal aid available for the defence of a defamation case, which creates a dynamic whereby it is relatively easy for someone with money to silence those without. Money should not be a barrier to accessing justice and we refuse to allow our case to set a precedent for silencing marginalised voices in the music community and beyond. Please donate to / share our crowdfunder: www.crowdjustice.com/case/solidaritynotsilence.” 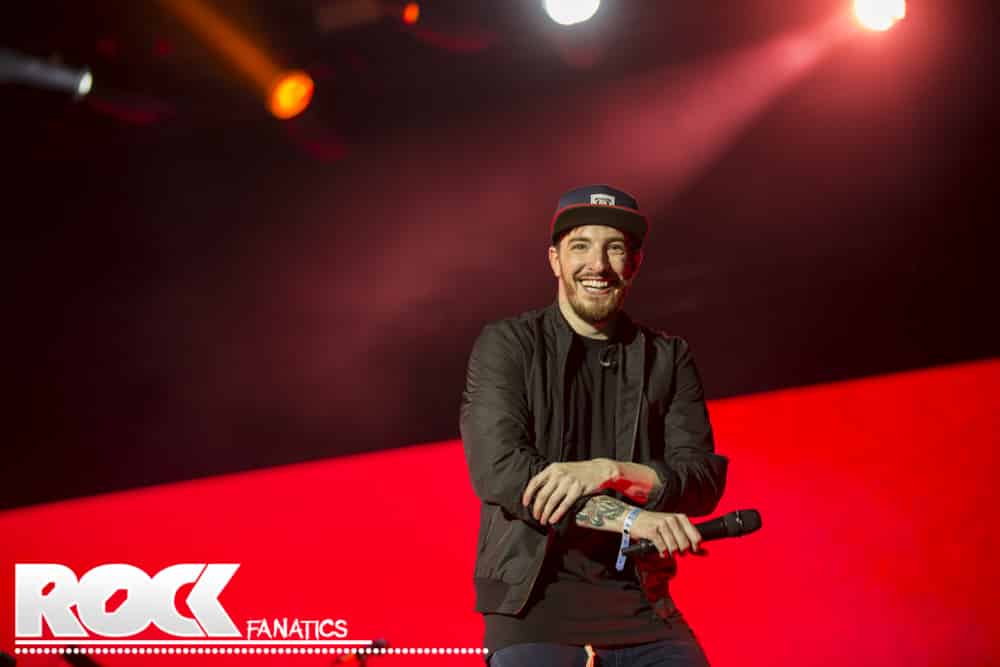