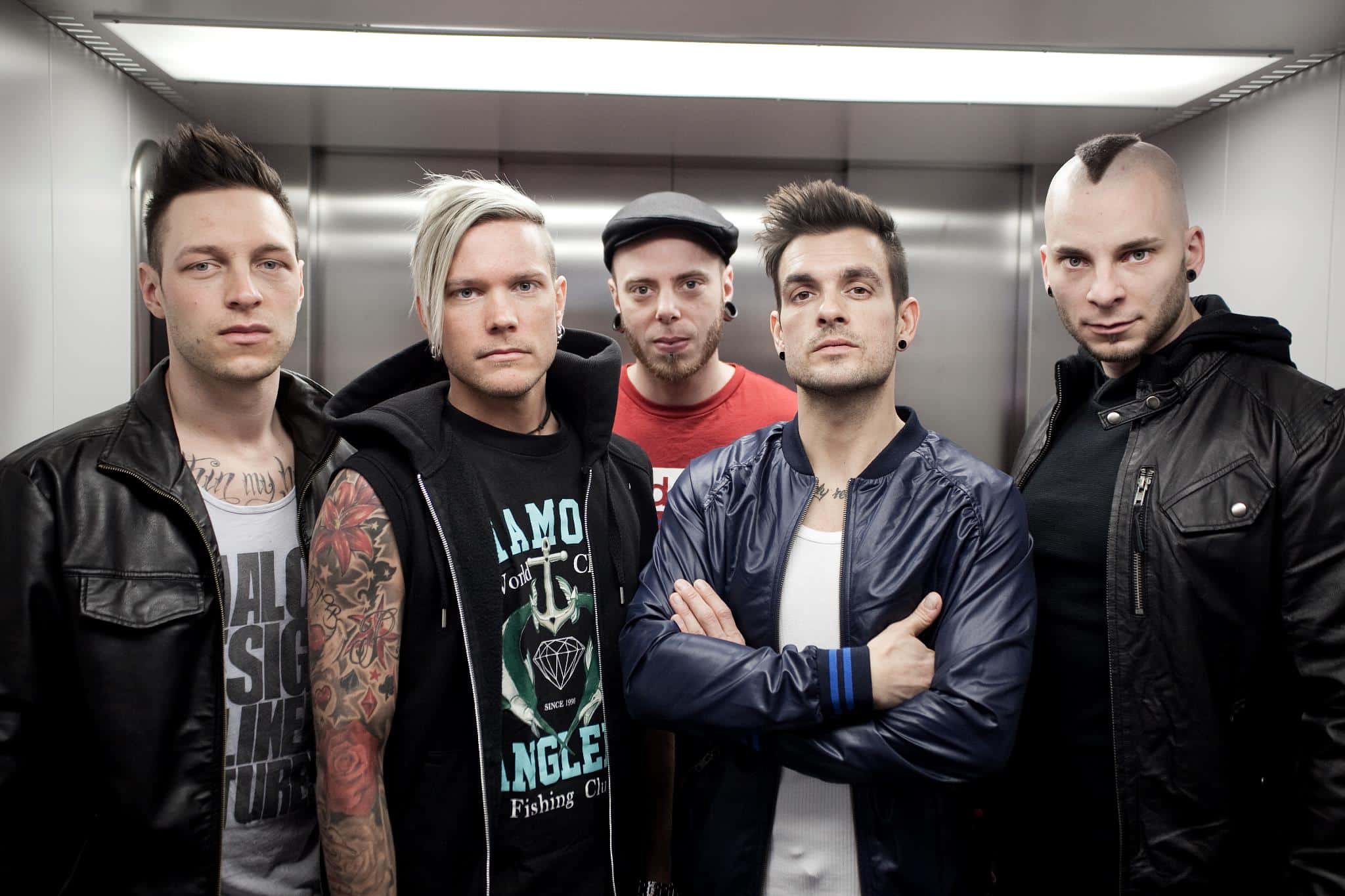 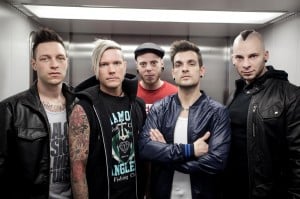 First of all excuse us for taking time to declare the rumors that has flourished the internet the past days.

We’re deeply sorry to inform you that Jimmie Strimell no longer will be a part of Dead By April. The reason we had to make this decision is because of Jimmie’s personal problems. His problems has affected the band for many years and we have basically tried everything we could to make this work. We have even gone through group therapy lately to get honesty and sincerity into the group. As nothing changed we had to realize that if we want to move forward with this band there’s unfortunately no other way but to continue without Jimmie. We’re sick of not knowing whether he’ll turn up for shows, recordings and sick of having such bad environment within the band – at all time. It came to a point where we could not be in the same vehicle.

We also want to strongly declare that Dead By April is against drugs – an important statement for us to make in a time were we know a lot of our fans are young.

With unforgettable memories and great times together we’d like to thank Jimmie for these years. We hope for your support and understanding about this; That we would never announce this decision unless it was absolutely necessary and our only choice.

With that said we also have some good news to announce. We have found our replacement and we want to introduce you to Christoffer “Stoffe” Andersson, whom previously been performing as replacer in Sonic Syndicate and been in Markus’ other band By Night. He’s live and kicking and it’s been years since we’ve been this excited. He’s absolutely awesome!

Stoffe is a firm member of the band and will obviously be a part of the live-shows to come and the record we’re currently recording.

Dead By April is here to stay and the forthcoming tour is happening and we’re currently recording to what will become our third album to date. We’ll release an EP of tracks by May to support the extensive European tour we’ll be on. We hope to see you all there.
Feel free to react and share your thoughts and feelings about this. Also, if you have any questions, we will do our very best to answer all of them!

Thank you all, you’re the best, we love you always 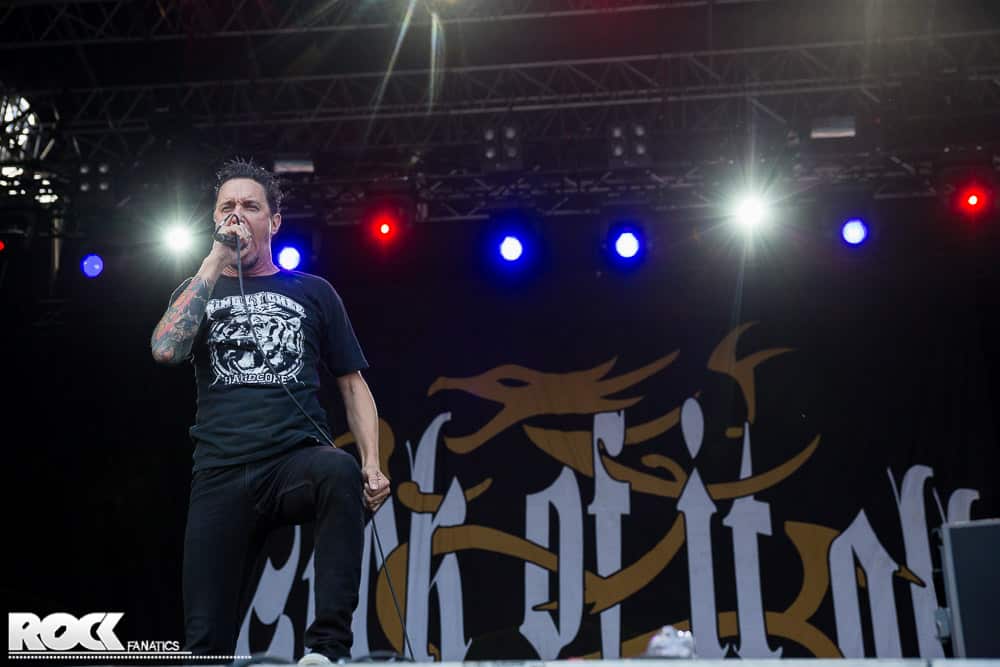